In Memory of David Cafarelli, DC, we at Kelatox, would like to take this opportunity to express our sincere sympathy at his passing on December 31, 2013.  He was a man of integrity and very well respected as a researcher and scientist. He spent a great deal of time in assessing and treating people in order to allow a better quality of life specifically for their individual needs. He will be greatly missed. 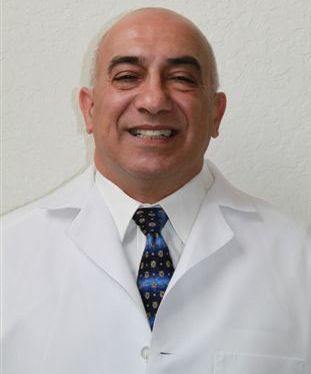 David F. Cafarelli graduated from Life University as a chiropractic physician in October of 1981. In 1990, he received national certification from the National Certification Commission for Acupuncture and Oriental Medicine and in 1992 was certified to practice Acupuncture in the State of Florida. In addition to maintaining a busy multidisciplinary practice that included medicine, physical medicine, acupuncture, orthomolecular medicine and nutrition. Dr. Cafarelli actively pursued a parallel career as a researcher and scientist. In 2002 Dr. Cafarelli encountered his first post-surgical Gastric Bypass Surgery patient. In his attempt to resolve her malabsorption issue, he realized that the development of effective nutrient, nutraceutical and herbal rectal suppositories could help thousands of people. Dr. Cafarelli subsequently formed and headed the research group that developed the current 2010 line of nutrients now being offered by his company Zetpil, LLC.